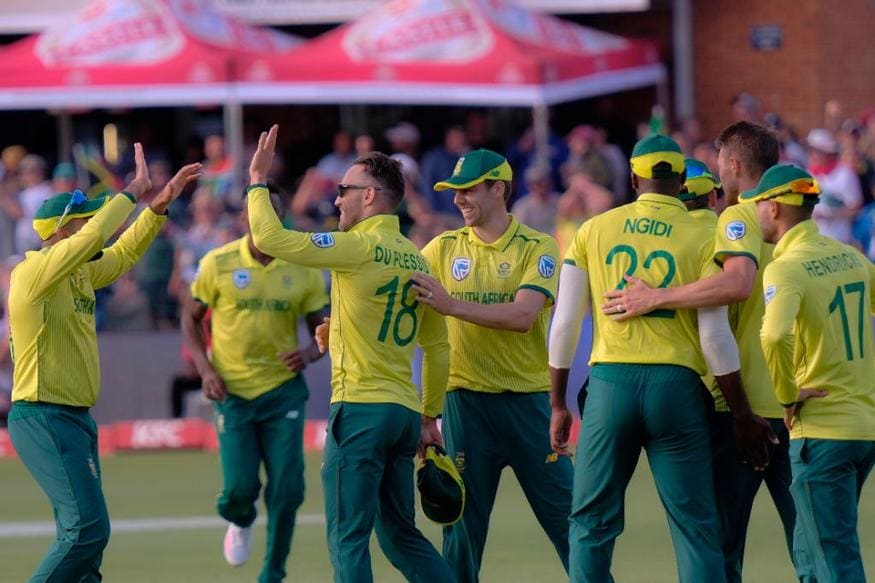 The new format match, which was originally set to be held on June 27, will see 24 of South Africa’s top cricketers across three teams playing two halves in one match.

“I can’t think of a more appropriate day on which to hold this game than Nelson Mandela Day when its prime objective is to raise funds for those who have been badly affected by the Coronavirus.

“It is still nearly three weeks away, so it also gives our players more time to prepare properly and to minimise the chance of injuries.

“I would like to thank the Government and our own medical team once again for everything they have done to make a return to training and playing possible and I would also like to add special thanks to the incredible sponsors involved in this event for their continued commitment towards the match and its beneficiary, the Hardship Fund,” concluded Dr. Faul.

The match is played over 36 overs in two halves of 18 overs each.

Each teams bat for one innings of 12 overs, split into two 6-over periods. Each 6-over period will be bowled by a different opponent.

If a team loses seven wickets, the last batsman can bat alone but he can score only in even number of runs.

The team with most runs wins Gold, while the next two teams win Silver and Bronze.